Novelist, journalist, historian and politician. He was one of the organisers of Pragati Lekhak o Shilpi Sangha and was the founder of Udichi. He wrote about 40 books.

Satyen Sen was born in tangibari, munshiganj. His father, Dharanimohan Sen, was a writer and his paternal uncle, kshitimohan sen, was the chancellor of Visva-Bharati University. After passing the Entrance examination (1924) Satyen Sen went to Kolkata, where he joined the Jugantar Party, a radical political group. After passing FA and BA, he started studying MA in History at Calcutta University, but had to discontinue his studies when he was arrested for his association with Jugantar. While in jail, he passed MA in Bangla. In 1938, he was released from jail and returned to vikramapura, and joined the peasant movement. He turned out a leader of the communist party of bangladesh. He was arrested in 1949, 54, 58 and 65, and suffered in jail for about 18 years. 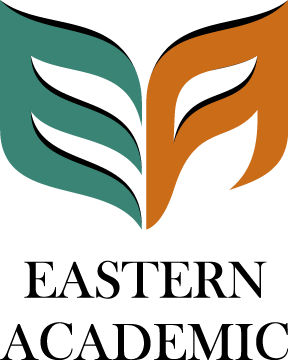